In the United States it has long been recognized by the Supreme Court that parents have a right to determine the education of their own children.

Supreme Court cases 100 years ago established that all American parents are legally entitled to direct their child’s education, and these cases are still brought up in courts today wherever dispute about homeschooling occurs.

Although the constititution does not directly address education or homeschooling, this right has been decided in the 1920s court cases as a fundamental right. All fundamental rights are considered protected by the constitution under the Due Process clause.

Fundamental rights are a group of rights that have been recognized by the Supreme Court as requiring a high degree of protection from government encroachment… Laws encroaching on a fundamental right generally must pass strict scrutiny to be upheld as constitutional.
Source: Cornell Law School

So while all Americans have the constitutional right to home educate, regulations and requirements throughout the different states can be quite different from one state to the next. Some states are highly regulated in terms of any qualifications parents might to have to be a home educator, and especailly about reporting requriements, testing and curriculum. Other states are very easy to homeschool in due to the fact that requirements are minimal or even non-existent.

Some statest categorize homeschooling alongside the rules that pertain to private schools and so by considering home education the same as attending a private school, which operates outside the regulations of public schools, exemptions from compulsorily attending public school becomes legal.

Then there are some states which have statutes that specifically address homeschooling, even if it is not referred as that term. These statutes will describe any requirements that home educators must follow. Some states with statutes relevenat to home education include Iowa, Virginia, New Hampshire, South Dakota and Maine.

You will not get paid to homeschool your child in Florida. Homeschooling is not considered a job by the state. It is a choice, and one that every parent can make if they wish. Since 2016, home education program enrollments in Florida have almost doubled. More and more parents in Florida are choosing homeschooling for… 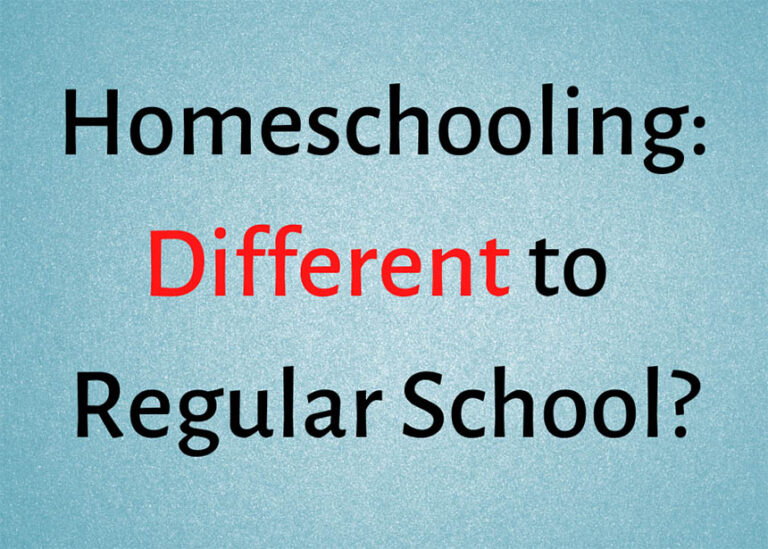 Homeschooling is a lot different to public and private schools. The most obvious of course is that your child is a student at home. He or she is not going to a campus and into classes with other students. Considering home learning more closely, the differences between traditional schooling go deeper: Direct teaching This hardly…

Texas is one of the easiest US states to homeschool in with virtually no restrictions. It is for the most part unregulated, but there are some basic requirements that need to be met regarding the type of learning that must take place. But parents essentially can educate their children in Texas as they wish. In… 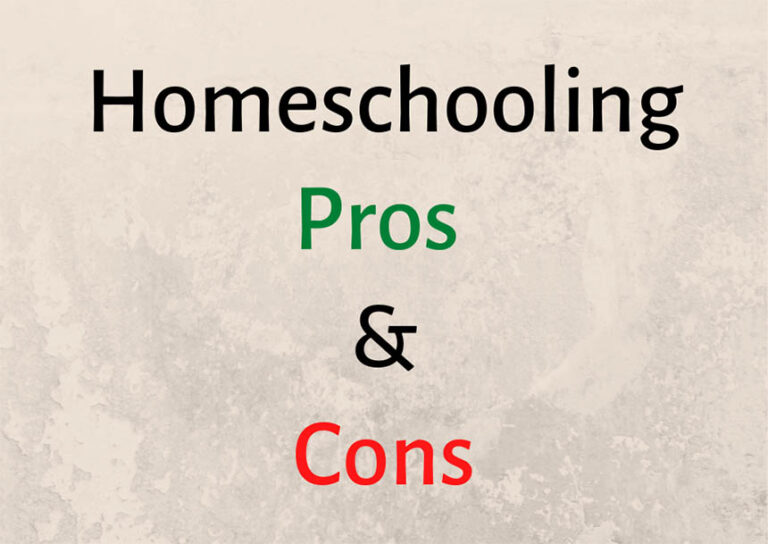 Homeschooling is all about parents leading the education of their child (or children) If you are a parent who has decided that homeschooling is an attractive option, you might be on the cusp of joining millions of American families who are enjoying the benefits of homeschooling. Did you know that the number of home educated… 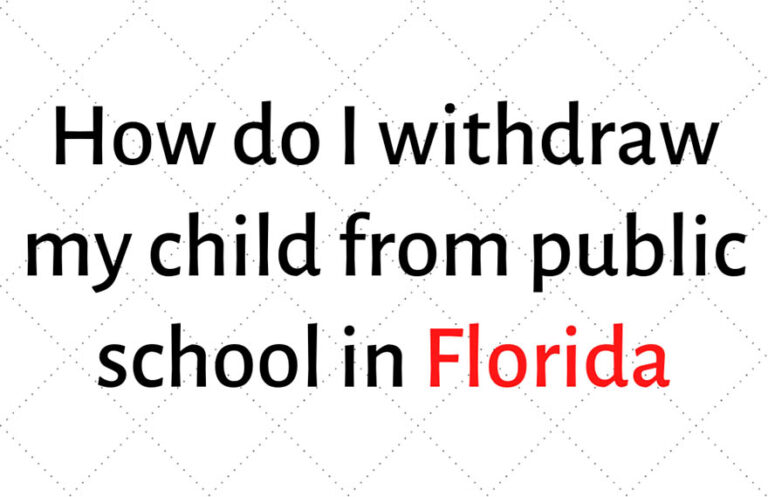 In the state of Florida you will see a heavy emphasis on freedom of choice for parents when it comes to deciding where and how your children undertake their education. As a parent living in Florida you have the right to choose what style of schooling is best for your child, whether that be: Public…

Homeschooling your child in your own home is not going to earn you any money. Being a home educator is not considered a job, even if you’re a qualified educator or have past teaching experience. Homeschooling is likely to cost you some money, but there are many strategies that can keep costs to a minimum….